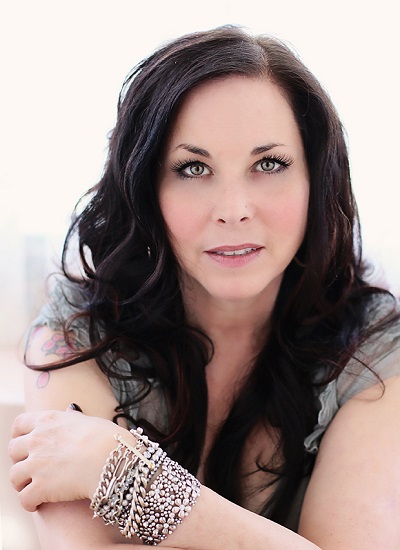 When: Now-September 15th
Who: Open to international entries
How: Use the rafflecopter and tell me…