I’m nearly drooling AND giggling…could get messy. Ha! I love Michele Lynn Seigfried’s guest post cause she shares a DElicious looking recipe. (that’s why the drooling.) And the synopsis for her novel Tax Cut is what made me giggle. 😀 Check them both out and enjoy the excerpt too.

PS. She has a contest too! Make sure you click the link at the bottom of the page.

Hi! Thank you so much for hosting me today on your blog!

Now that summer is here, I thought I’d share with you one of my favorite and easy recipes for summertime.  I’m not one that cooks very often. With a husband, a two-year-old, and a new puppy, I don’t have much time for slaving over a hot stove!  So, what is a woman to do when you get that phone call asking you to bring something to a backyard picnic or birthday party? Make something incredibly easy and wonderfully delicious too! Give this simple pie a try this summer:

Dissolve the Jello completely in the boiling water.  (Note that the water must be boiling or the gelatin won’t dissolve). Mix in yogurt and 1 container of whipped topping. Pour into graham cracker crust and chill several hours until solid.  Once solid, add other container of whipped topping over blackberry pie for another layer of yummy! Cover and keep refrigerated until served. If you’d like to get fancy, you can garnish the pie with your favorite berries that are in season over the summer!

This recipe can also be created using fat-free, low-fat or sugar free ingredients for those who don’t want all those extra calories and it’s just as delicious!  You can also experiment with other flavors of gelatin and yogurt, like Key Lime, Orange Cream, Strawberry and Lemon!  The Key Lime flavor is another of my favorites. 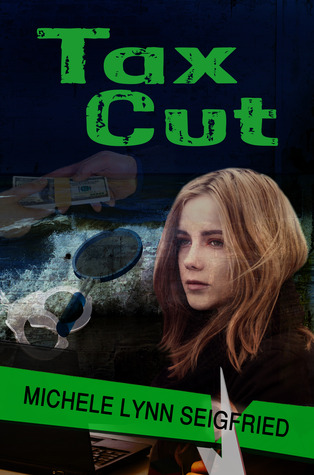 You’ll L.O.L. because Municipal Clerk Chelsey Alton is at it again! Working for a government riddled with crime, she and her sidekick Bonnie investigate to find out the answer to the pressing question: Who killed Vinny Buttiglieri? She finds herself entangled with dangerous mobsters and corrupt politicians. She thinks she’s doing the right thing, but can she save herself when she becomes entrenched too deep in this Jersey shore mystery?

A navy-blue colored, four-door sedan screeched into a secluded, abandoned warehouse park, which sat along the Delaware River in Burlington County, New Jersey. Three men, armed and dressed in black suits, stepped out of the vehicle. They had dark hair and sinister eyes. It was nearly midnight. There were dim lights illuminating a small area near where the car was parked, alongside the body of water. The asphalt was damp from a downpour earlier in the evening.

The largest of the men moved to the trunk of the car and opened it. He reached inside and pulled out a bound and gagged victim. The victim’s name was Vinny Buttiglieri. His hands were tied behind his back and he was blindfolded. Vinny was forced to his knees and the gag was removed.

“Please don’t do this. I won’t tell anyone. I can help you. I’ll do whatever you say,” Vinny begged. His warm breath could be seen against the frozen backdrop of the night sky.

The men surrounded him. “Unfortunately, Vinny, you know too much,” the leader of the pack said in a gravelly voice.

“Please, I swear to you. I didn’t tell anyone and I won’t,” Vinny pleaded.

The largest of the men pushed Vinny down to his knees. He whimpered. The men moved their positions to face Vinny after they removed his blindfold. Vinny squinted in the darkness to get a better look.

Vinny closed his eyes tightly. Gunshots rang out in the night.

It was late January when I received a text message that would start a snowball effect down a trail of darkness and corruption. The message was from my friend, Kathy Norcia, the municipal clerk of Madisen Township, New Jersey. Kathy and I met after a hurricane had nearly destroyed the town where I worked and I opened a temporary headquarters in her municipal building. We instantly hit it off and kept in touch over the past year. Her message said, Hey Chelsey, I got gossip!

I hit reply and I typed, What’s up?

Meet me for happy hour tonight? she typed back.

I’ll tell you what I heard tonight, she replied.

My curiosity was going to have to wait. 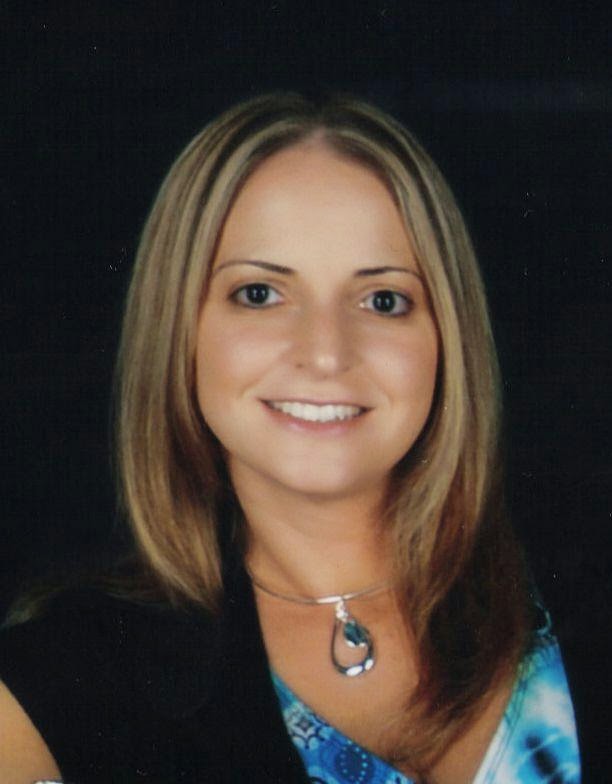 Michele Lynn Seigfried is an award-winning novelist, children’s book author/illustrator and public speaker who was born and raised in New Jersey. In her mystery novels, she draws from her personal expertise in the area of municipal government, in which she has served for over 16 years in two different municipalities. She holds a B.A. in communication from the College of New Jersey with a minor in art. She obtained the Master Municipal Clerk certification from the International Institute of Municipal Clerks in 2010. She also holds the Registered Municipal Clerk certification and Certified Municipal Registrar Certifications from the State of New Jersey.  In combining her love of writing with art, Michele began writing and illustrating children’s picture books in 2013.

How: Visit the Chick Lit tour page and leave a comment there to enter