Oooooo! I love free books! Especially ones that kick off a series. 🙂 Check out Jessie Evans’ Lonesome Point, Texas series and enjoy the excerpt from Leather and Lace (book 1). Oh!Oh! Don’t forget to download Leather and Lace because it’s only free until January 20th, 2015. *waves down* Links below. 😉 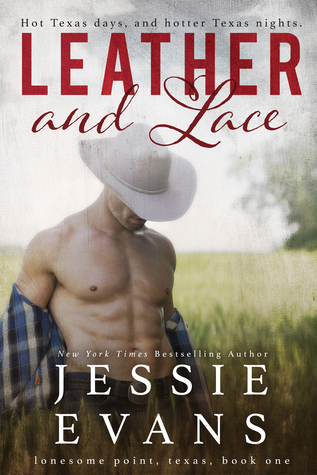 Wild girl, Mia Sherman, has a secret–she isn’t as fearless as she pretends. Descended from Lonesome Point, Texas’s founding family, Mia grew up hearing tales of an old Irish curse that had followed the Shermans to America. At age twenty-four, Mia is still terrified of the stories, because they aren’t stories. They are a warning about what will happen if Mia allows love and romance into her life. The curse struck Mia’s grandmother and her great-great-whatever grandmother, and Mia knows she could be next. The first-born daughter of every generation is cursed to lose her husband on her wedding night, which is one of the many reasons Mia has sworn off relationships.

Rancher turned restoration expert, Sawyer Kane, can’t believe his luck when the feisty owner of the lingerie shop next to his hotel turns out to be the curator of his latest project, a ghost town he’s been sent to restore. He’s looking forward to long, hot days talking history, and hotter nights with Mia, but the redhead with the killer smile seems determined to keep him at a friendly distance. But when a dangerous man from Mia’s past arrives in town, Sawyer finds himself drawn into her inner circle, and into the legend of Lonesome Point itself.

Can true love conquer all, even a centuries-old curse? Mia and Sawyer may be the first to find out. 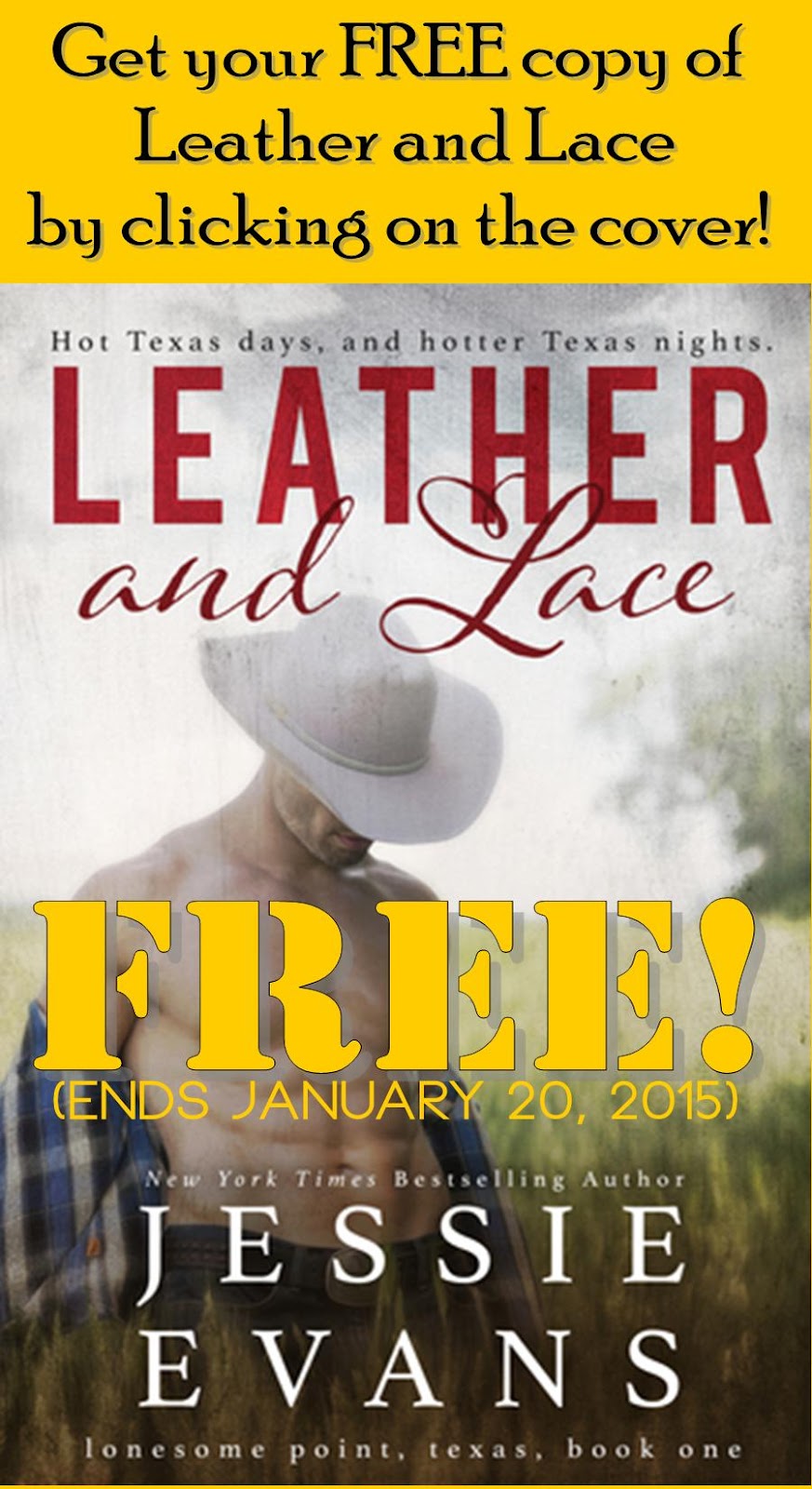 Fans of Brenda Novak, Lori Wilde, and hot, alpha cowboys will love the

Sawyer took a step forward, leaning in to peer into the inky black at the center of the chasm.

“Don’t.” Mia squeezed his palm so hard his finger bones rubbed together. “I thought I was going to be sick when I saw you hanging over the middle of that thing. You could have broken both legs.”

“Or worse,” Sawyer said, glancing down at her. “Good thing you’re strong when you’re scared.”

Her breath rushed out, harsh and uneven. “Guess so.”

“Would it be nosy to ask why a woman who runs a lingerie store has experience with adrenaline fueled rescue situations?”

Her tongue slipped out to dampen her lips, drawing Sawyer’s attention to her plush mouth. “Would it be cowardly to say I’d rather not talk about it?”

He shook his head. “I think you’ve proved you’re not a coward.”

“I don’t know about that,” she said, chin lifting as he stepped closer. “If I wasn’t a coward, I would have said yes to dinner.”

“You have nothing to be afraid of from me.” He lifted his free hand, letting his fingers slide around the back of her neck to thread through her soft curls. “I told you, I’m harmless.”

Mia bit her lip, the look in her eyes so haunted, Sawyer felt compelled to add—

“And I know what it’s like to live through things you’d rather not talk about. Sometimes it’s best to leave the bad things in the past, where they can’t bite you in the ass when you’re least expecting it.”

“But I haven’t left the bad things in the past,” she said, softly. “That’s the problem. The bad things have their teeth sunk in too deep.”

“Might be something that could be handled with a sterling silver amputation set,” Sawyer said, hoping to lighten the moment, feeling ridiculously proud of himself when Mia smiled in response. “We could borrow it from the museum.”

“Yeah?” She lifted one brow. “Would you perform the procedure yourself?”

He winked. “If it gets me closer to your ass.”

She chuckled again, but her smile faded as she took a step closer and looked up at him, bringing her lips to hover temptingly beneath his own. “What are you looking for, Sawyer?”

“A good time, a few laughs,” he said, honestly. “A friend who likes the way I kiss.”

“I think I like the way you kiss.” Mia’s arms went around his neck. “But I was a little tipsy the other night. I might need something to refresh my memory.”

“That can be arranged,” Sawyer said, heartbeat stuttering as she leaned into him and her full breasts pressed against his chest.

She stood up on tiptoe, and Sawyer met her halfway, claiming her mouth with a soft moan of pleasure. Her lips parted and his tongue swept inside, stroking against hers, advancing and retreating, teasing through every sweet inch of her mouth as his hands drifted down her back, urging her closer. She tasted even better than she had the other night, like smoky tea and honey and something dark and mysterious that was Mia’s taste.

Kissing her felt like being trusted with a secret, a clue to who this woman truly was. Mia, beneath the sharp wit and the easy smile. Mia, behind the easy going small town girl image, down deep at the heart of her where there lived a woman who was brave enough to admit that she was afraid, and who had risked her life to help a near stranger without a second thought.
2014 © Jessie Evans 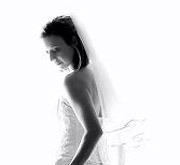 New York Times and USA Today bestselling author, Jessie Evans, gave up a career as an international woman of mystery to write the sexy, contemporary romances she loves to read.

She’s married to the man of her dreams, and together they’re raising a few adorable, mischievous children in a cottage in the jungle. She grew up in rural Arkansas, spending summers running wild, being chewed by chiggers, and now appreciates her home in a chigger-free part of the world even more.

When she’s not writing, Jessie enjoys playing her dulcimer (badly), sewing the worlds ugliest quilts to give to her friends, going for bike rides with her house full of boys, and drifting in and out on the waves, feeling thankful for sun, surf, and lovely people to share them with.