The Ripper stepped to my side and jerked something from his pocket. Silver flashed before my eyes. A knife. I opened my mouth to scream as fear overwhelmed me, but the knife sliced through the fabric between my tits severing the material completely. My breasts bounced out of the shells as the fabric fell to either side. The crowd moaned in unison, and for a second I thought the Ripper did too. He ran the dull side of his switch-blade between my breasts. I wanted to hate the feeling, be sickened by it, but I wasn’t. The cool metal against my skin only amped up my awareness.

And just as suddenly as it appeared the blade was gone, disappearing back into his black jacket. He stepped up on something next to me. What is he standing on? He must have brought it in the glass bowl with him.

“I’m going to touch you and I want you to dance for me.”

I turned my face to him, ready to tell him that the idea was absurd. How could I dance for him with my arms bound, dangling over a pit of oil?

“For me.” He bit the words out as if they were painful.

He knows my name?

No one called me Julia anymore. Not since I left home.

He grasped the breast closest to him. My sensitive flesh seemed to light up like a firework under his touch. I moaned and writhed my body. 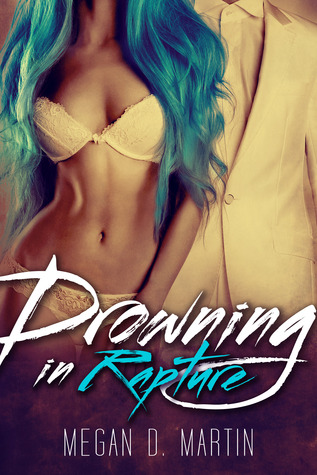 I didn’t plan to become a stripper who performs live sex shows.
But that’s what happened. It’s what I do, and I’m good at it.I was going to go on and do something with my life. I was going to be something more than just a piece of ass.
But that’s not how it worked it out.Men don’t control me. Not anymore. Not until my best friend left and he came into my life.I don’t want lose myself and drown in another man. But I’m afraid it’s already too late.**This book is intended for mature audiences only due to graphic depictions of sex and bad language 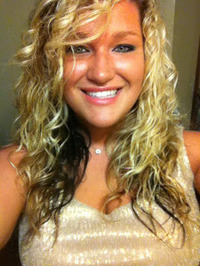 Megan D. Martin is a multi-published author, mother, student and editor. In her spare time she enjoys decorating her house with strange things that do not match, playing her old school Nintendo Entertainment System, and buying fish for her many fish tanks.