Yay! We’re helping spread the word about more book birthdays! Entangled’s Covet line has 2 yummy new releases today, Sex & The Single Vamp by Robin Covington and Love And Other Cosmic Nonsense from A.D. Marrow. They both look delish and are on an introductory sale for 99¢! Oh! Oh! And birthdays need party favors right? They both have great contests! *waves down* Make sure you enter! 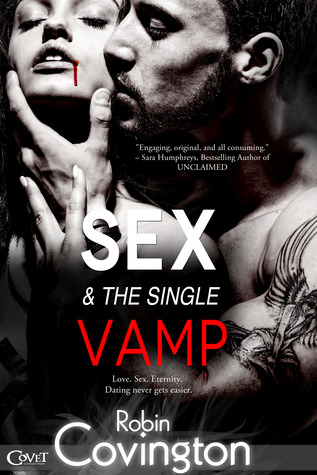 Cici Trent, vampire and media darling, spends her days finding true love for humans and supernaturals (the “Others”) at her dating agency. But someone is trying to sabotage her business and she needs help. Unfortunately, the best man for the job is the one who broke her still-beating heart two hundred fifty-four years ago.

Deacon is a patient vampire. He’s only loved one woman in over three hundred years— CiCi— and she chose another. So when she shows up in his office asking for help, he finally has the chance to lay that demon to rest. He’ll help her, but for a price—a night in his bed.

Adrenaline, mischief, and a little late-night B&E light the passion that even a couple of lifetimes couldn’t put out. But Deacon has a secret and when Cici is suddenly mortal, his deception might be the only way restore her immortality. Can love bridge the gap between a heartbeat and forever? 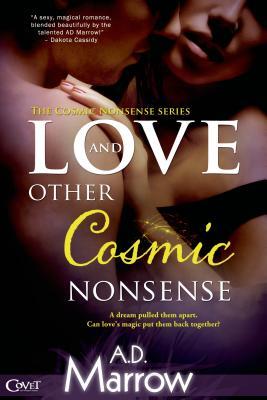 Love And Other Cosmic Nonsense

Breaking it off with her long-time non-magical boyfriend, Evan, was for his own good. At least that’s what Maggie Owen tells herself. After all, a witch and a human can have no future together. Her vision told her so. But now it seems the universe is exacting revenge for upsetting the balance of what “should be” and her heart is telling her she was wrong.

Evan Jackson can’t believe his bad luck. It’s been a year since Maggie broke his heart, and now his business partner has hired her as their new receptionist. Fine, they need the help. But no way will he let her get close again. He can’t take another heartbreak from the woman he still dreams about, even if it feels like there’s still a magical pull between them.

Being in the same building with Evan is a start, but it’s going to take more than Maggie’s special talents and a wink to get the hard-hearted bad-boy to see that love is really more than just cosmic nonsense and set the universe back into balance.

January’s releases, Love At Stake and Haunt Me, are on sale for only for a limited time only! If you missed out before, now’s your chance to snap them up at just $0.99 each!(Click on the covers to grab the limited time deals) 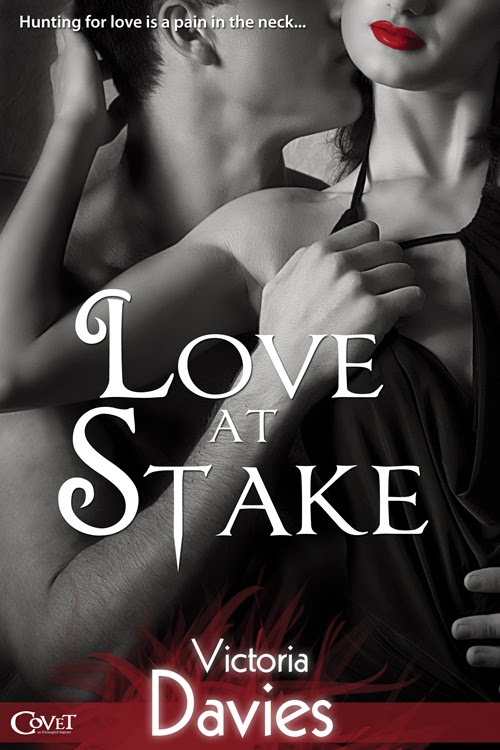 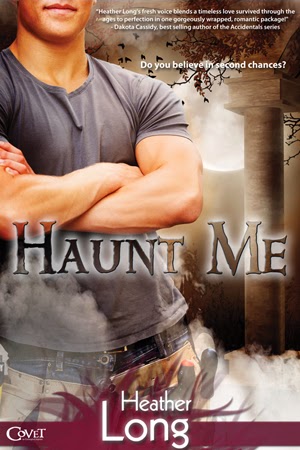 Covets have all the sexiness, emotion, and happily ever after that readers have come to expect and love from Entangled. They are firmly grounded in the contemporary world, but each novel brings in supernatural twists, breaking the contemporary and paranormal rules, alike. To find out more about their titles, chat with authors, participate in special events, and to find out what books you’ll be coveting next, visit the Entangled website, follow them on Twitter, LIKE their Facebook page, and join the Book Club.

Love And Other Cosmic Nonsense